A Peek Inside The Sack of Magical Trash

Welcome to my blog! I made this blog because I was overcome by the twin forces of boredom and peer pressure. I plan to make lots of dubiously helpful and undoubtedly trashy magic items for your displeasure. Here are a few of the ones I've completed recently.

When (or if, I guess, though that's hard to imagine) the character attempts to remove the ring, roll 1d6, there is a 1-in-6 chance their finger crumbles. If they succeed the finger is returned to normal.
If they don't succeed maybe describe a mix of stone and bits of fleshy finger on the ground and hopefully they'll get the hint.

Just A Bit Less Than a Handful Of Fingers

A collection of 4 perfectly severed fingers. Ratty, partially mummified, and with long fingernails.
If a character eats one (find a way to encourage them to do this. Uh, good luck) they receive a temporary magical effect, roll 1d4 to find out what. If you get duplicates feel free to pick.

1. The character's sense of touch is amplified. Existence is agony and ecstasy, but they gain a +2 when searching for traps and secrets. Lasts: 1 day

2. All the character's fingers fall off (I'm only realizing now how much magic finger stuff I came up with) They can't hold anything and can't interact with anything that requires the use of their mitt digits. They grow back (painfully) after: 60 ten second rounds or 1 ten minute turn.

3.One pocket somewhere in the world is picked, the character vomits up the contents. Depending on the contents you may want to deal damage, if you're mean. Lasts: as long as vomiting takes

4. Nothing happens. Why did the DM make it seem like eating a finger would do something? Unless the character is brave enough to try again they live in ignorance. Lasts: The rest of their life

Squiggly Dagger +1
A dagger with a blade that's constantly wibble-wobbling. It's technically sentient. It wibble-wobbles its blade in the way a dog would wag its tail.

Wants: Love, To not be in this dungeon.
Doesn't want: To kill, To be dirty.

Worthless Coin
A gold coin that nobody will accept as payment. The sides of the coin defy being looked at, always appearing as a half legible blur. when flipped this coin will always land on edge and cannot be knocked down.

Shield Bangle
An ornate magic bangle. If worn it entangles itself with the wearer's musculature and nervous system (describe as grotesquely as you can get away with) and becomes a part of them permanently. The only way to remove it would be to cut off the arm, or something else elaborate at the Referee's discretion.
The bangle pulses with a warm, unsettling light.

When you are one with the bangle you gain the unlimited ability to cast the 1st level Magic-User spell Shield, regardless of class, at the cost of a permanent 1HP loss per cast.

Thanks for visiting and taking a look inside my bag of magic crap. 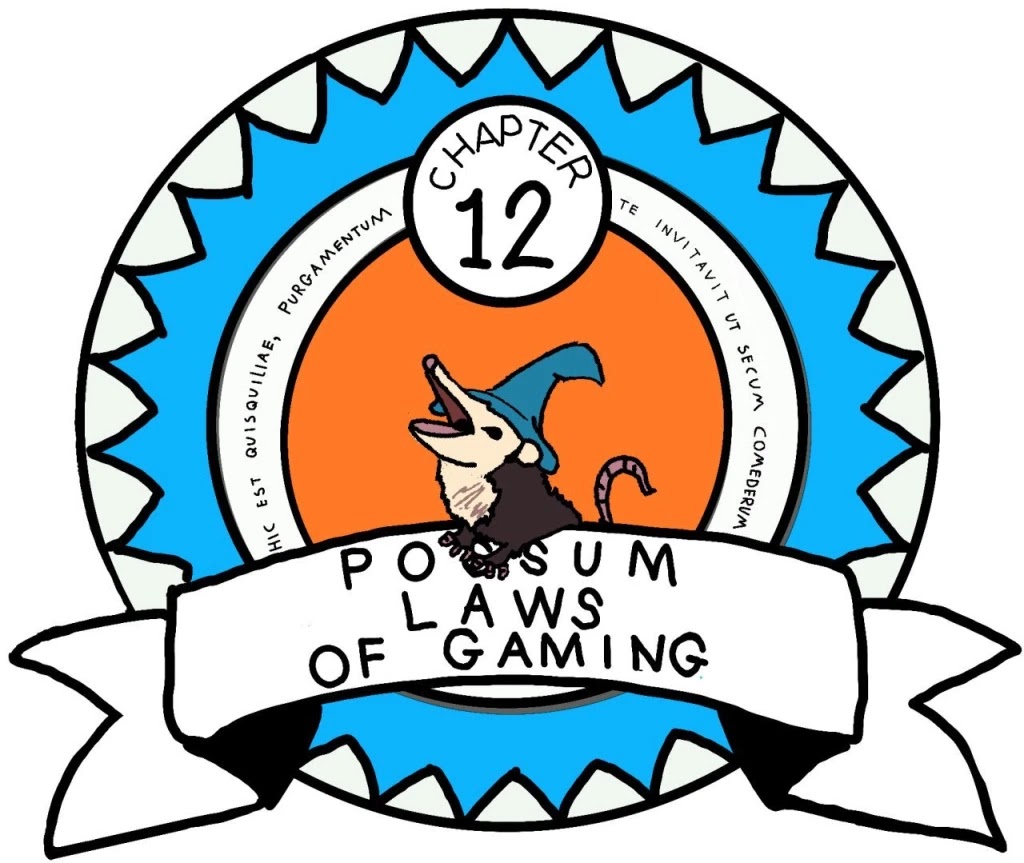